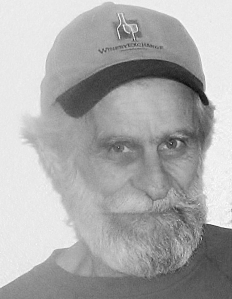 Don Gillard, 69, of Rexford,  died Wednesday, June 13, at Mountain View Manor in the arms of his wife Cheryl.

He was born July 31, 1942, at Elk River, Idaho, and came to Rexford following a 23 year career with the United States Navy.

Services were Tuesday, June 19,  at 2 p.m. at Tobacco Valley Cemetery under the direction of Schnackenberg & Nelson Funeral Home.

From: Uncategorized
← James MacKimmie
Patricia Lu Guckenberg →
No comments yet